I was shocked today when I opened the iA Writer app again after a few weeks of automatically installed updates. The developers started tipping their toes into the Android ecosystem just recently with iA Writer and the early versions were quite a bit rough (read: laggy) and you could see the iOS ui shining through the cracks. 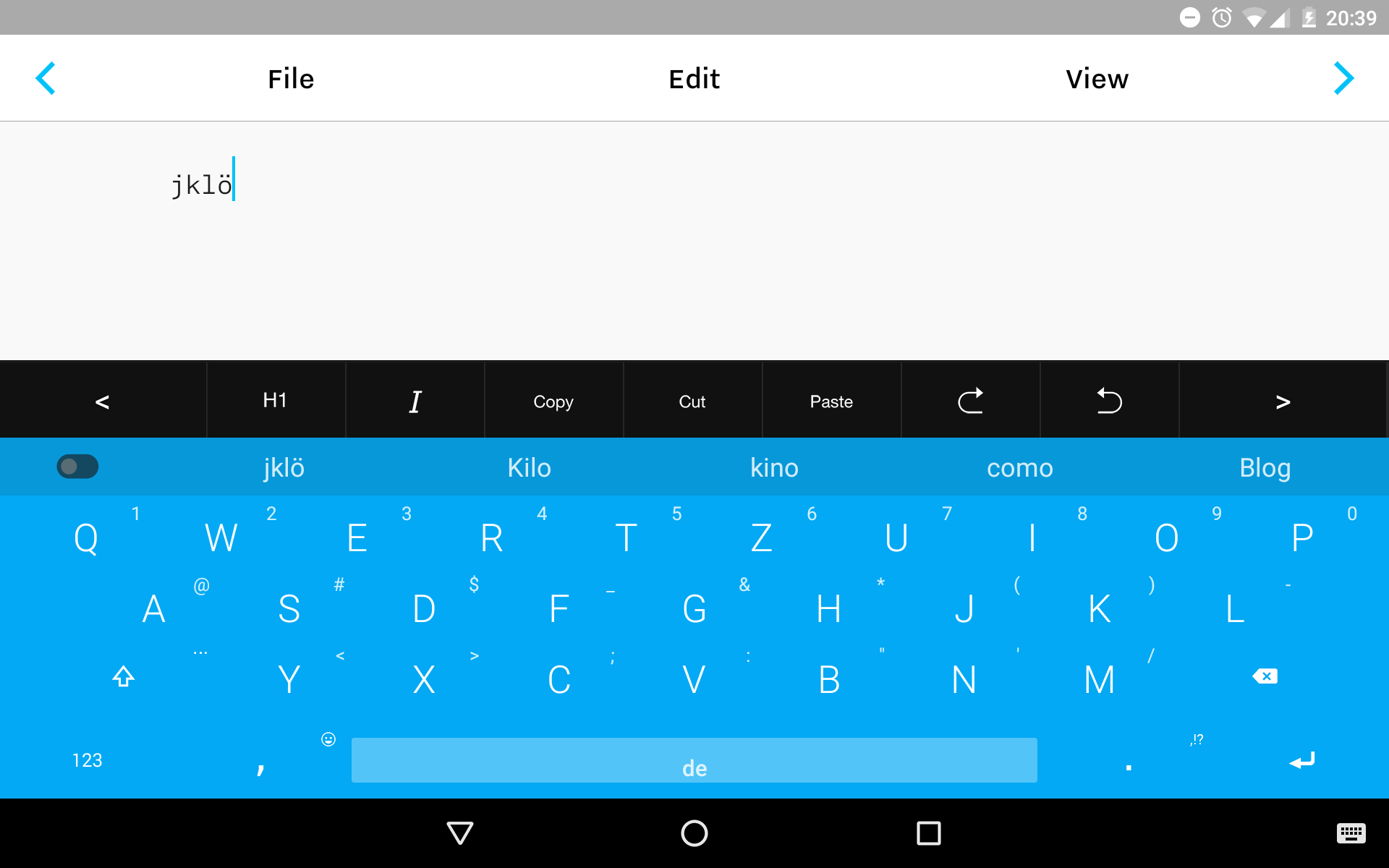 Yet it seemed promising and I decided to follow their progress through the alpha channel, hoping that it would get better once the devs get accustomed to the new environment. However today I uninstalled the app for a few reasons and here’s why:

This editor is clearly made for blogging, thus they tried to integrate functions that would appeal to bloggers. On the other hand, they don’t seem to keep their promise of just you and the text for simplicity’s sake. I’m going back to Monospace.