In the meantime I had a look at the API documentation and there’s some bad news: Apple’s old API called AddressBook did indeed support preferred numbers or mail addresses using ABMutableMultiValue setPrimaryIdentifier. Apple however has moved on to their new Contacts Framework, which admittedly is a lot nicer to use, but does unfortunately not provide a satisfying way to mark numbers as default. You would think setting the CNLabelPhoneNumberMain would solve this but it does not entirely, as the quick dial buttons under the contacts name now do directly dial the main number but Siri still wants you to pick the number first. 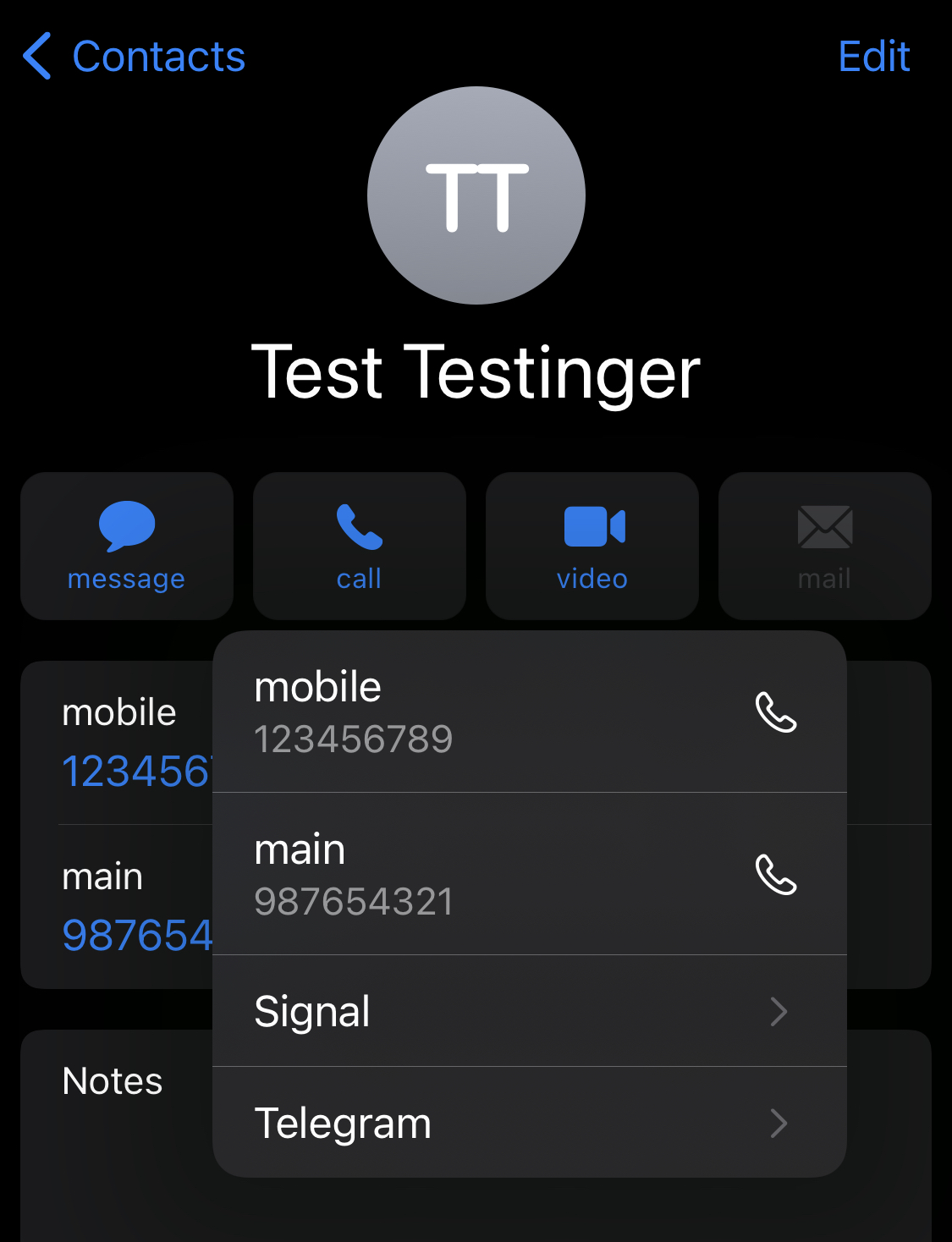 To summarize: If the main number workaround above does work for you all’s good, if it does not you are simply out of luck as Apple doesn’t give a damn shit about it and have moved on.